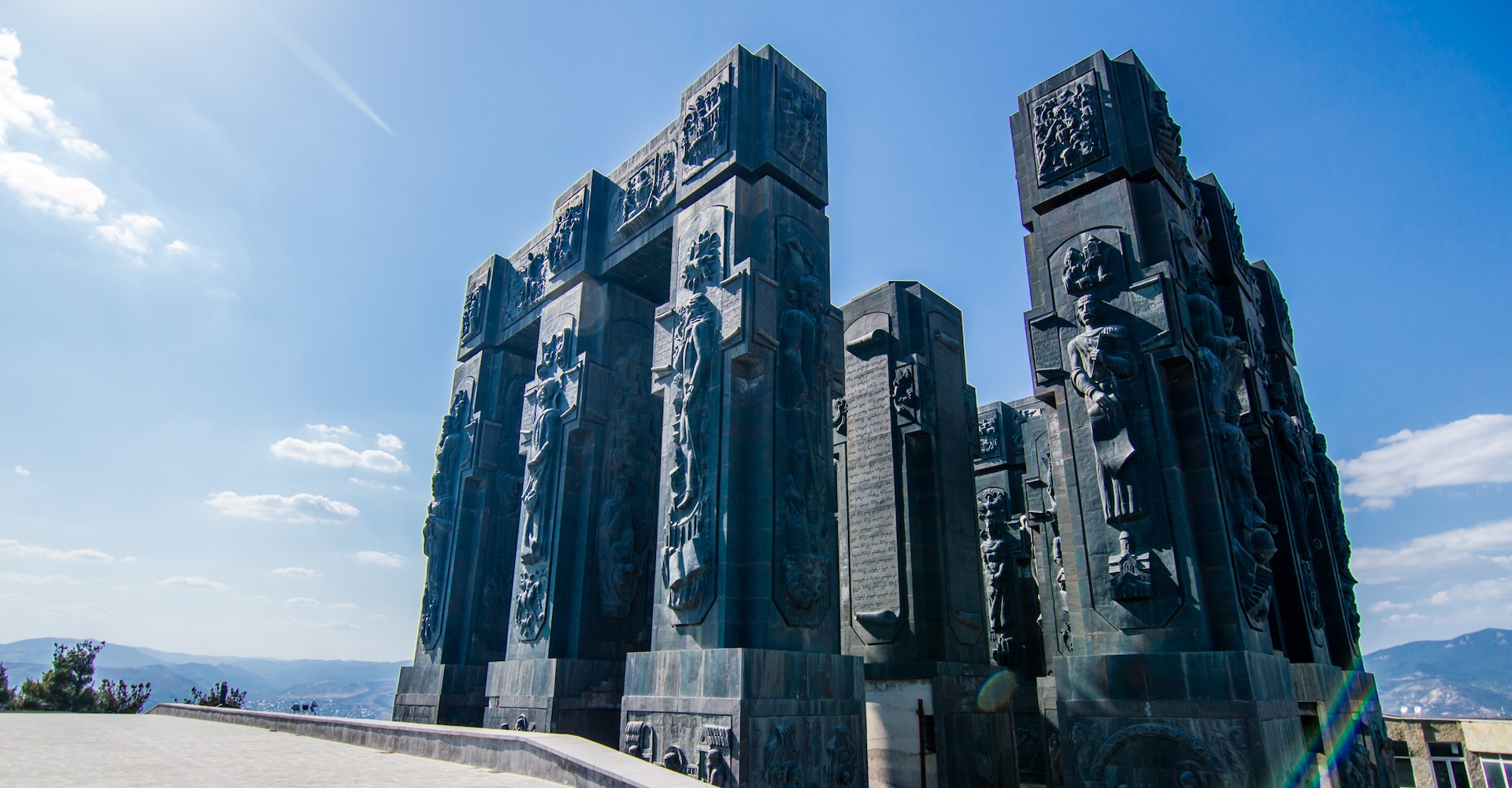 It can really be the lifetime trip for the history lovers

For those, impassioned with the vintage wartime stories and military tactics as historically, the Georgian land was unceasingly raided by the most of the world’s well-known conquering armies including the Romans, Persians, Mongolians, Ottomans and Russians. The campaigns went for centuries on end, but after all, the sacred path from Asia to Europe remained in Georgians hand. Scroll down to learn more. 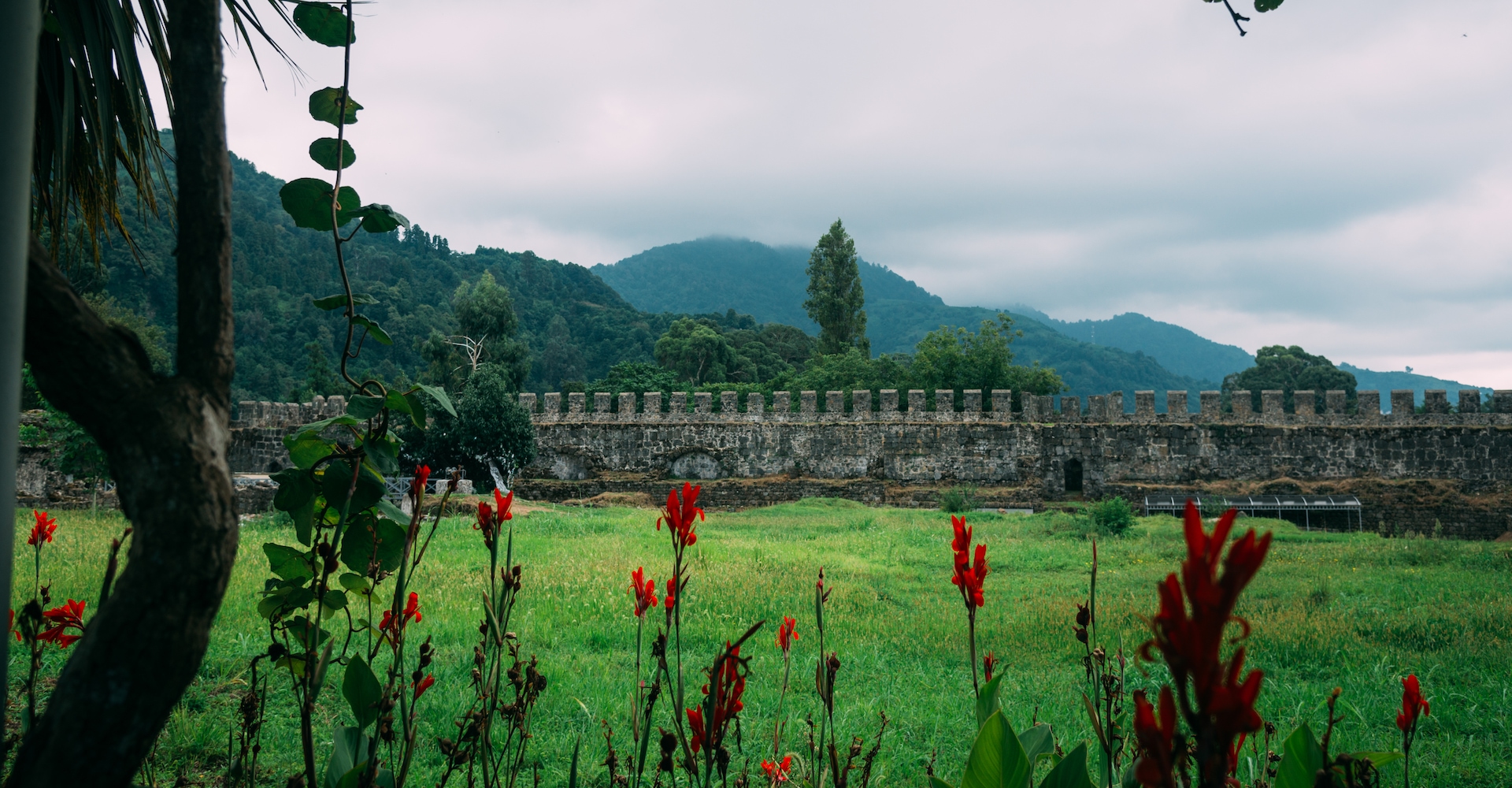 How the fate of Georgia was shaped

We offer the wide selection of the onsite workshops led by the military expert, who will guide you through the centuries-old battlefields, where fate of Georgia was shaped and let the participants test the replicas of the weaponry used in the wars of the past. The given itinerary is a guideline, as the events may vary according to the group size and the number of days you’re up to spend in Georgia. 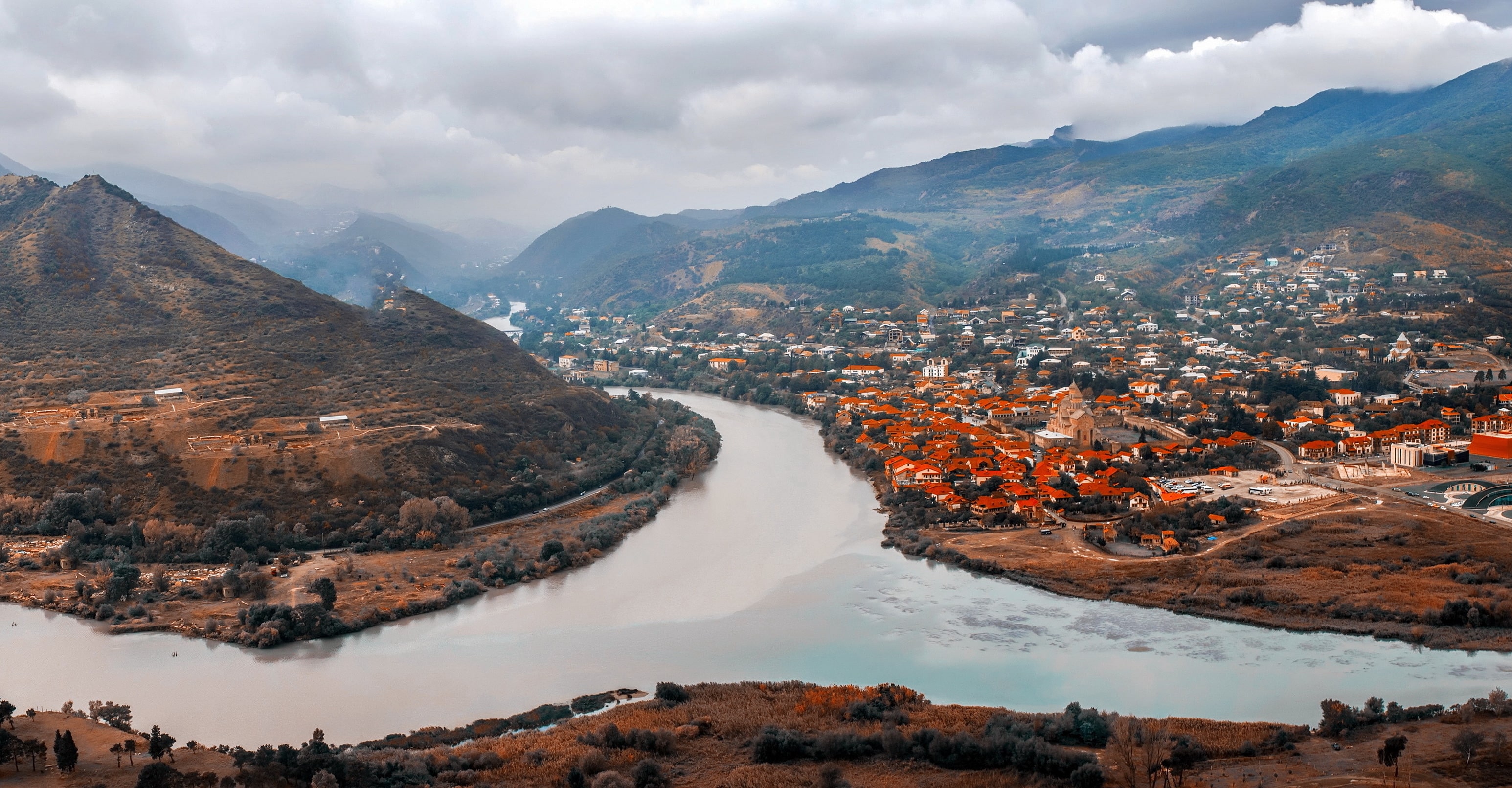 Workshops: Pompey’s campaign and the war with the Iberians

The event will be held at the ruins of Armaztsikhe Acropolis, that dates back in the 1st century BC and boarders Mtskheta – the ancient capital of Georgia, built back in the 5th century AD. The military expert will narrate the story of Mithridatic Wars – the major geopolitical events and conflicts between Romans and Kingdom of Pontus that reached Georgia, when the famed General Pompey invaded it’s land after defeating Pontians and Armenians. 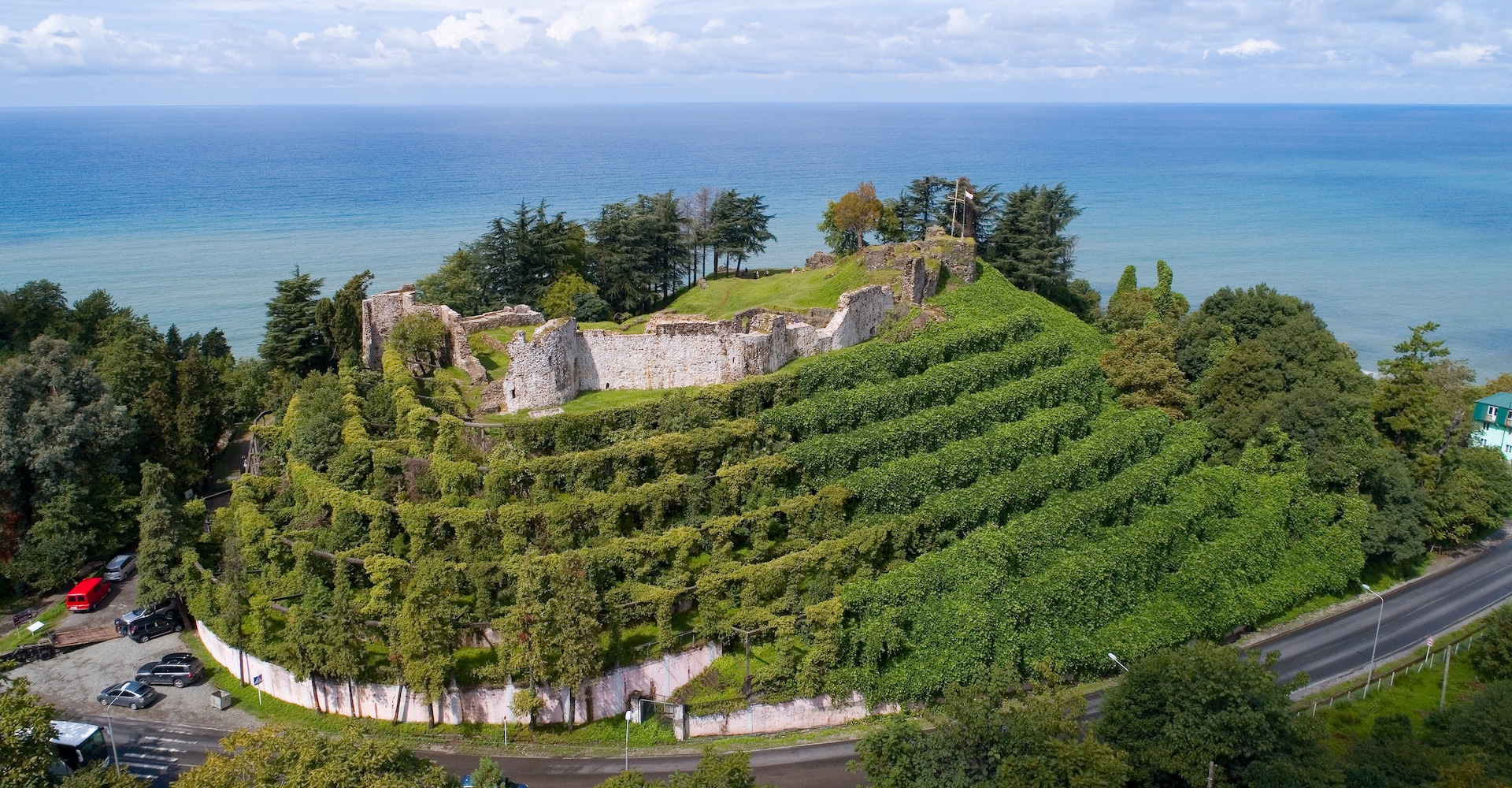 The Roman – Persian wars and the siege of Petra

For the next workshop, we offer to go west, towards the coastal fortress of Petra, that was a very well-established naval port, settled since the late Bronze Age and yet controlled by the Eastern Roman Empire, when the Neo-Persian army had captured it. You will learn about the siege engines and the warfare maneuvers performed by the legions of the Emperor Justianian I, who finally managed to retake the fortress from Sassaians back in 551 AD, but the conflict between the great rivals was far from its end. 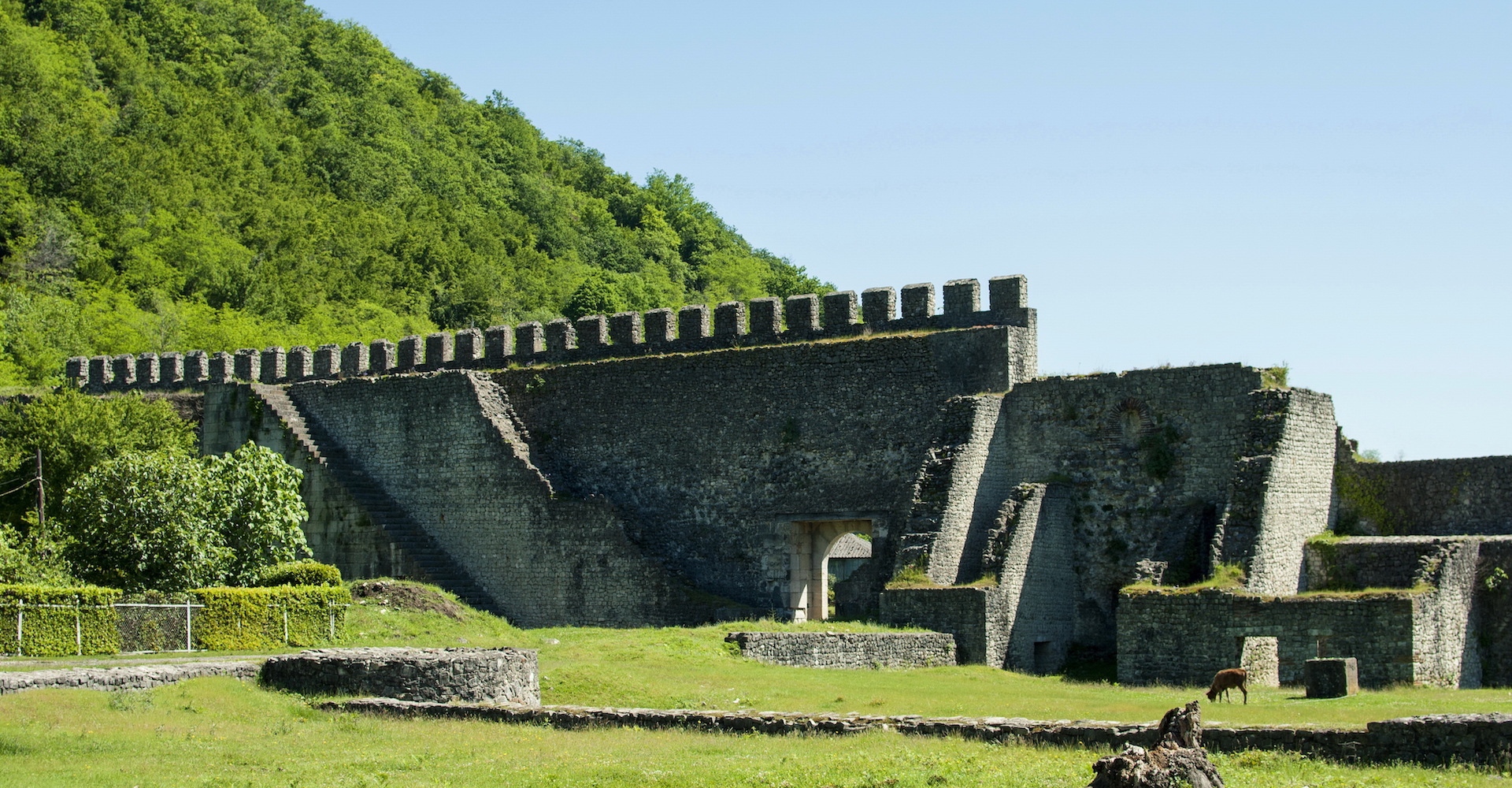 The siege of Nokalakevi

After fleeing from Petra, the Persian Army moved its forces northwest and besieged Nokalakevi – another strategically important stronghold of the Georgian-Roman alliance. The Persian General Mermeroes (Greek: Μερμερόης), used the war elephants to break the well-organized defensive lines held by the Georgian and Roman soldiers, but the defenders stayed strong and repelled Mermeroes’s attacks. Here, at the ruins of Nokalakevi bastion, you can stroll through the history of the Roman-Persian wars and enjoy the sights uncovered from the very well preserved fortress. 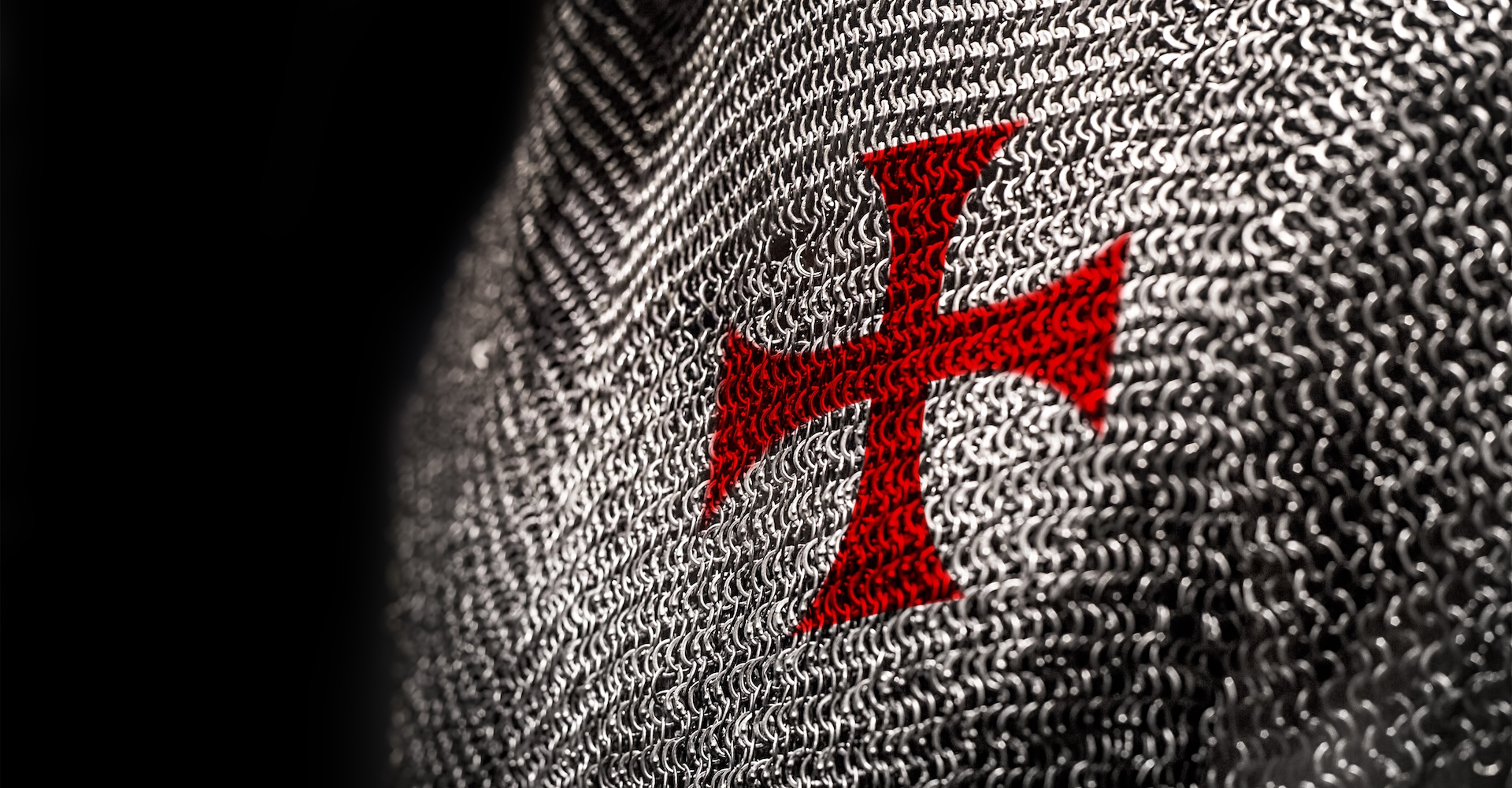 Let us shift from the Early Medieval to the Medieval era and guide you to the Didgori Memorial, 40 km away from the capital city, where the Georgian equivalent to the Thermopylae battle happened on August 12, 1121 – a turning point in the unification process of Kingdom of Georgia and it’s subsequent dominance in Caucasus later on. The Seljuks, who were in control of all the territories nearby, felt unhappy with the growing power of the Georgian King David the IV, and assembled the great army to face him on the battlefield.

Didgori battle is the best example for how the great victory can be sealed with boldness, courage and right tactics, when facing enemy with superior numbers and better weaponry. Our military expert will go through the chronography of all the major events that happened prior to the clash, on the field and after.